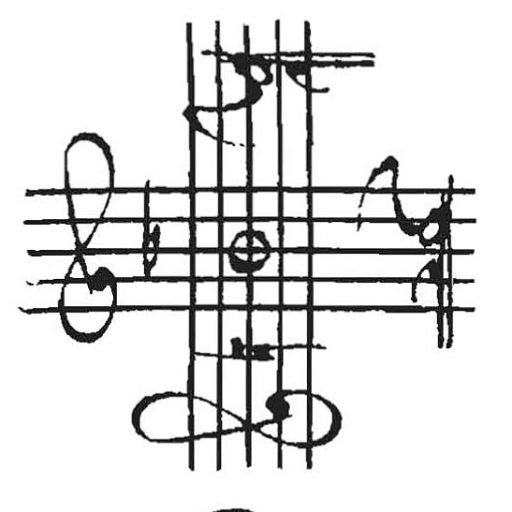 Light consists of photons. Photons travel at the speed of light (obviously!), and because of Einstein’s Theory Of Relativity, a photon cannot have any rest mass, because that would make its moving mass infinite.